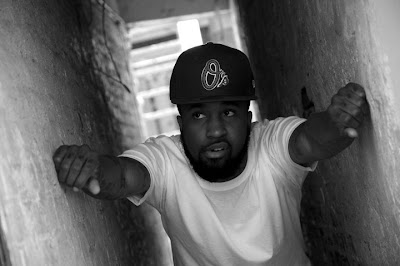 It was once defined that the music industry consisted of individuals that composed and performed an array of versatile music. Music of today has stepped on a stage in where versatility hides behind a curtain. We ask ourselves who will bring this versatility to front stage?

Enter: Mark S. Clarke, musically known as Lucky a.k.a Mark Milly. Born on December 17, 1987 in Baltimore, MD, Lucky was believed to be born to make musical history. The inspiration of his father playing hip hop during Lucky’s childhood created the prototype for his success. At the tender age of ten, he started to explore and listen to different genres of music including, but not limited to, country, pop, rock, etc.

Fast Forward: The year is 1999, Lucky decided that he wanted to start “rapping” based on the influences of Bone Thus N Harmony, Snoop Dogg, Jay-Z and Master P. Before Lucky emerged, he was originally known as Mark “the shark” and did not commence as a solo artist. While attending middle school he formed a group called “The GoodFellaz” with talented rappers ‘M-80’ and ‘Infinite’ later known as ‘4th Quarter’.

Curtain Closes. The Goodfellaz went their separate ways, Lucky continued to write with dreams of one day becoming a rap star but soon found himself succumbed under adversity of his neighborhood. Once he broke free from the misfortune and the occurrence of major developments in his life he realized that it was time to start taking music much more seriously from a vocal and business standpoint.

New Scene. After brainstorming and watching the development of the industry, Lucky forms a business venture with close friend and rapper Rod “Reality the Don” Mclean. In 2006, Young Hustlaz Gettin’ Money was formed in Baltimore. This new venture was a wide spread movement of young rappers, artists, and people striving to be successful in a range of areas. Once the lifestyle brand, YHGM, emerged on the scene, Lucky began working with many talented individuals and creating a buzz of recognition as one of Baltimore’s significant artists.

Fast Forward: The year is 2009, after releasing 2 solo mixtapes, various YHGM compilations, and assisting aspiring artists on their journey to become successful in the world of music, Lucky realized its time for the script and characters to change. Focusing more on his solo career and building his brand, he decided to transform YHGM into an artist consulting and representation company. 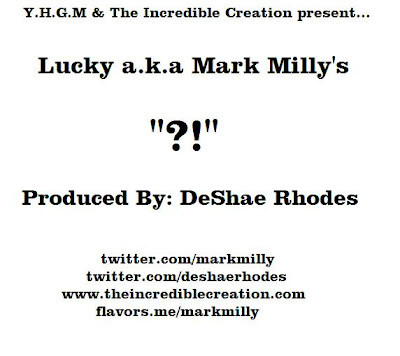 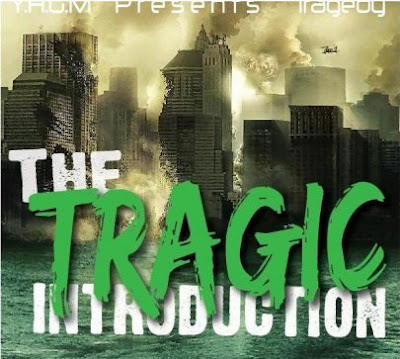 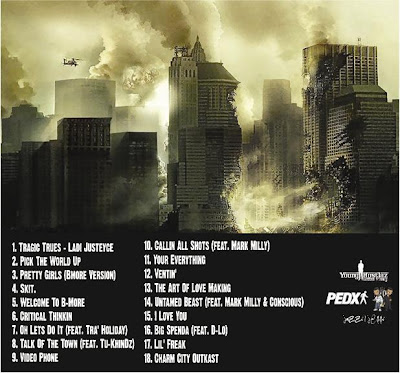 ALSO BE SURE TO CHECK OUT "TO WHOM IT MAY CONCERN" {Webisode} PRESENTED BY Y.H.G.M FILMS... 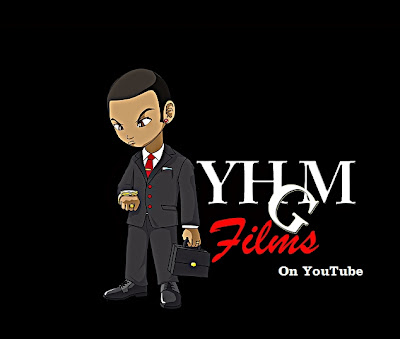 WEBISODES CAN BE FOUND ON {http://yhgmfilms.blogspot.com/}
Posted by B. James at 4:46 PM