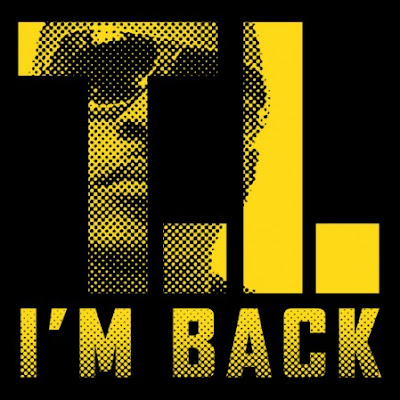 I Guess It's Safe to Say THE KING IS BACK!!!

After His 10 Month Hiatus do to His Imprisonment. TIP is Back Making Good Music & Has Just Released this New Hott Track Titled "I'm Back". Which Is Such an Appropriate Title For His 1st Single...{In My Opinion}


Be On The Look Out For T.I. New Album "KING UNCAGED" Set to Be Released Sometime In August.

T.I. has said in interviews that he went into the recording process with the intent to return to his grittier early days as opposed to his slightly glossy recent output. King Uncaged features crooners Trey Songz and The-Dream along with rapper B.o.B and beats supplied by producers TrackSlayerz, Jim Jonson, DJ Toomp, Lil C, and Danja.