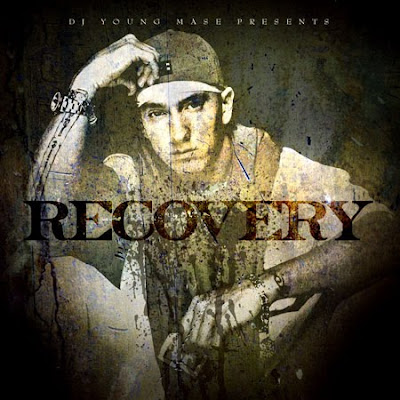 Eminem Goes In Extra Hard on Drake's "Over" & "Beamer, Benz, or Bentley" Instrumentals...

Eminem has scrapped plans to drop his eagerly-awaited Relapse 2 LP and will instead be releasing a brand new album, titled Recovery, early this summer.

The disc, the award-winning emcee’s seventh major label studio album, will arrive on June 22 and feature collaborations with artists such as DJ Khalil, Just Blaze, Jim Jonsin, and Boi-1da. 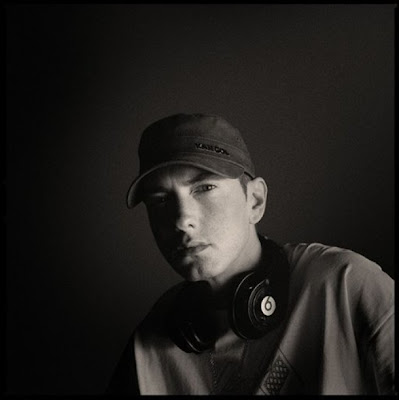 “I had originally planned for Relapse 2 to come out last year, but as I kept recording and working with new producers, the idea of a sequel to Relapse started to make less and less sense to me, and I wanted to make a completely new album. The music on Recovery came out very different from Relapse, and I think it deserves its own title.”