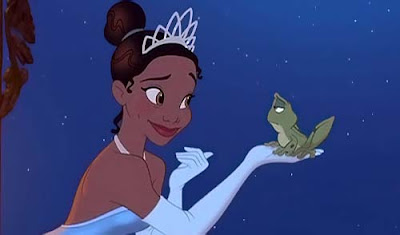 I must admit as a African American I'm very very proud of this significance moment in the history of Disney Films.


Is it safe to call this the Obama effect or a reflection of the changing times, Disney will now try to woo audiences with a animated African American princess, Tiana paired with a white prince called Naveen in the film The Princess and the Frog. Disney films, who have brought alive many fairytale romances with films like Snow White will now be pairing a black princess with a white prince for an inter-racial romance. While some have hailed Disney's decision as a reflection of melting pot America, others say the company is sending out a mixed message. Disney had earlier paired a Red Indian princess with an English soldier in Pocahontas. Both the lead characters in Aladin had a middle-eastern appearances.

Since Snow White and the Seven Dwarfs in 1937, most of Disney's princesses have predominantly been white, except for The Princess and the Frog.


This Film will be released December 11th of this year, I don't know about anyone else but me & my daughter will be there opening day. 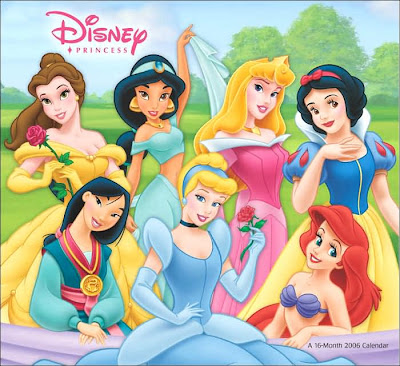 MUCH RESPECT TO THE PREVIOUS DISNEY PRINCESSES, BUT ITS TIME FOR YOU LADIES TO MAKE WAY FOR "PRINCESS TIANA" 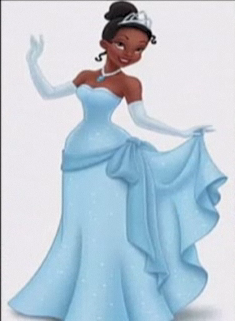