Survival Of The Fit 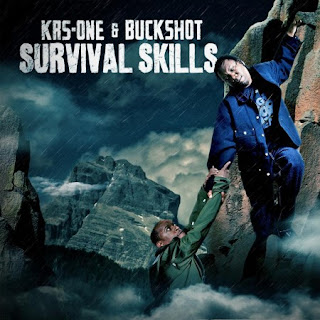 Now Here's Something for True Hip-Hop Heads to Appreciate.

“The album is called Survival Skills, because that is what it takes.”


Here's Some Behind The Scene Footage

NOW A DAYS IT GOOD TO HEAR SOME OLD FLAVOR EVERY NOW & THEN. I REALLY LIKE IT, BUT I KNOW A LOT OF YOU NEW SCHOOLERS ARE HARD TO PLEASE.
Posted by B. James at 11:06 AM