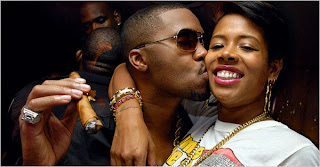 A Undying Love. At least that's what Nas thought he had, I really don't know the situation between Nas & Kelis but I do know towards the end it "seems" Nas caught a raw deal. A few months back it was "alleged" that Kelis had a sex tape with underground rapper Infra Red, I guess her "Milkshake" really do bring the boys the yard. For the record I never saw the tape but Wendy Williams claims to have a copy. Let's fast forward the situation, we all know Nas & Kelis was Married, we also know Nas filed for a divorce back in April & they were expecting a baby.

Well they had their baby boy. His name is "Knight". Most people are probably wondering why would Nas name his son "Knight", I'm not sure either but I do know the meaning behind it, I also know Nas is a very well educated & conscious brother.

A defender, champion, or zealous upholder of a cause or principle.

The devoted champion of a lady.


But here's where things get worst, it was reported that Nas was not allowed in the hospital when his son was born. I have three kids of my own & I probably would had went to jail if I was told I couldn't be present for their birth. But to put the icing on the cake Kelis was awarded Spousal & Child Support From Nas. Nas must pay Kelis $44,000 a month until September hearing thats over $1,400 a day.( I'm not sure if that number is accurate) I'm not a mathematician but that's like $528,000 per year, and by the time the kid is 18, Nas will have paid $9,504,000. (Ray Carruth Flash Back). Nas once wrote a song called "Undying Love" 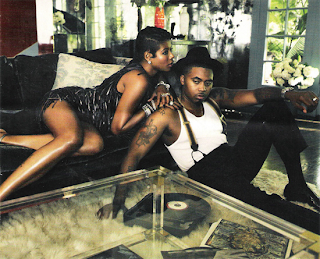